EDAW was commissioned by Laganside Corporation in January 2001 to undertake a Queen’s Quay Feasibility Study and development framework for the Station Street/Queens Quay area of Eastbank. This follows on from the Eastbank Regeneration Strategy produced in April 2000.

This is a narrow development strip, prominently located but hemmed in by roads and motorway infrastructure. It is also on the main route to the Odyssey – a major investment in the cultural and recreational infrastructure of the city. Reworking of the roads infrastructure was seen as a key part of the design framework together with riverside footpaths, development which engaged with the river and also helped to create a comfortable street environment.

The general study area extends to 4.8 hectares of Eastbank bounded by the River Lagan in the west, Bridge End in the south, Dalton Street in the east and the M3 to the north. The main focus is on four potential development sites totalling 1.22 hectares. The main requirements of the brief for the Queen’s Quay Feasibility were to:

This report summarises our analysis and conclusions from the main tasks that were undertaken namely: 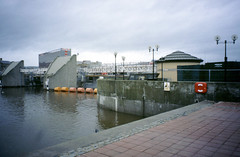 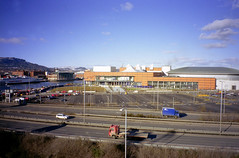 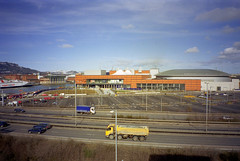 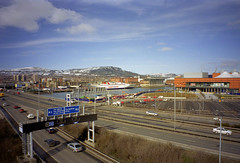 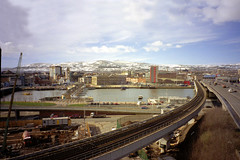 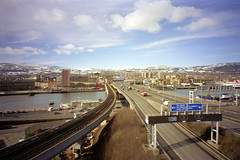 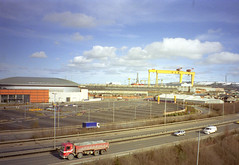 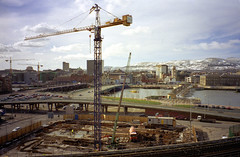 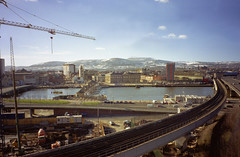 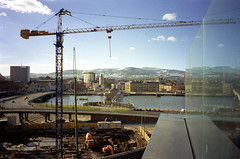 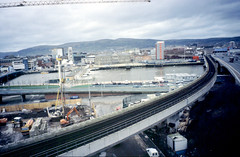 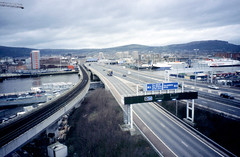 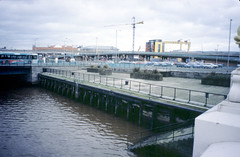 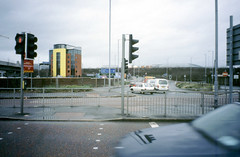 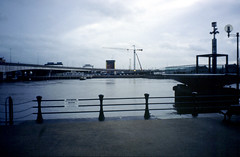 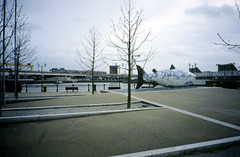 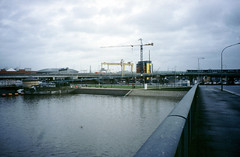 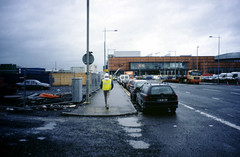 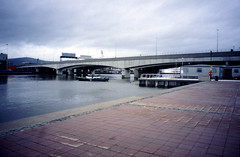