Bolton Metropolitan Borough Council have commissioned Kevin Murray Associates, Drew Mackie Associates and ourselves to provide the research baseline for the Building Bolton project, incorporating consultation, urban analysis and policy recommendations. The team has devised a unique approach to Bolton town centre linking the inputs of different stakeholders to ideas and propositions for the future evolution and management of the town centre.

This is a new approach to the planning of towns and cities, particularly their traditional town centres which act as the focus for so many citizens. Historically, town centres have been planned by Councils using their civic architects and planners, or by landowners, developers and their designers. Frequently town centres are not planned at all!

The basic framework of the town is made up of a number of distinct structural elements. Historically, these have shaped, and continue to influence, the physical layout and development of the town. They also play a large part in the mental map of the town and can be detected as a series of distinct layers. [Fig 4.11].

The topography of the town centre is a key shaping element and this relates to the course of the River Croal. [Fig 4.12] In places, this topography affords long views to the surrounding countryside. Although the watercourse has been culverted in places, the valley section that cuts through the centre of the town is still a strong feature and continues to influence the way in which development can take place. In a similar way, the Y-shaped rail routes cut through the townscape in channels. The rail corridors also create slices through the urban grain but these are not necessarily an obstacle for streets which are usually bridged over the tracks.
Overlying these two structural elements are the remnants of the oldest parts of Bolton. Deansgate and Bradshawgate remain as organic fishbone arrangements of streets and lanes which represent the heart of the mediaeval town. St Peter’s Church makes an imposing statement at the eastern end of the Deansgate / Churchgate axis.

The civic core around Le Mans Crescent and Victoria Square forms the next layer of town structure. This area is remarkable for the formality and dignity of the streets, spaces and individual buildings found there. Much of this area was designed as a ‘set piece’ and it brings noticeable and authoritative status to the civic core of the town, much more so than many comparably sized towns. Imposed onto the historic layers is the Ring Road. This 20th century insertion has cut a swathe through older patterns of streets and building blocks and creates a ring of fragmented townscape around the town centre. The Ring Road is an extremely dominant structural entity in townscape terms and has yet to be properly integrated with the surrounding urban fabric, although evidence from elsewhere indicates this should be possible.

More recently the evolution of town centre policy has been a mix of general – and often generic – planning policy handed down to towns by the government, combining with pressure for more shops from the retail and investment sector. Sadly the results have often been monolithic clone towns, increasingly the same in terms of the appearance of anywhere shops and buildings.

Few have attempted to understand the identity and distinctiveness of a place as viewed through its different residents and users. By trying to appreciate this dimension of local distinctiveness, as actually experienced and interpreted by its people, Bolton Council is trying to take a more sensitive and informed view of how its growth and evolution should progress. Bolton Local Distinctiveness Study will be published by the Council on completion of the work. 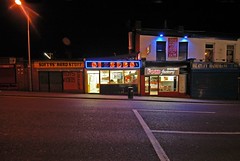 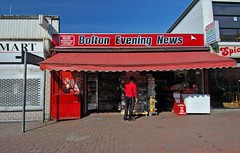 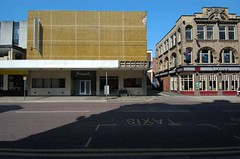 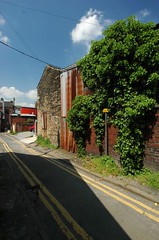 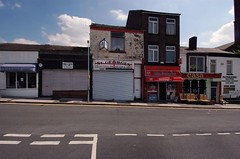 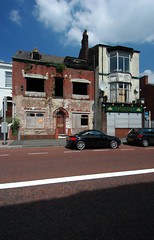 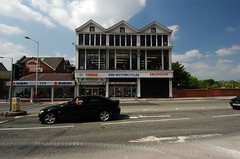 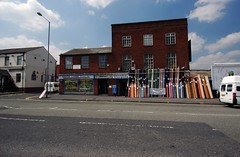 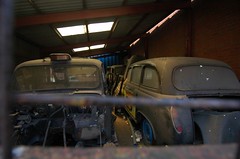 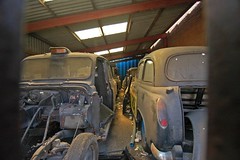 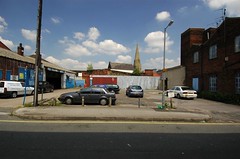 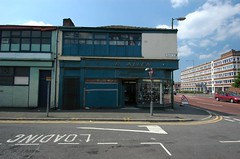 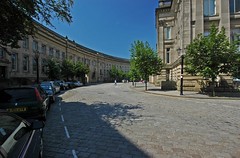 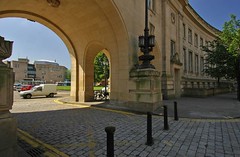 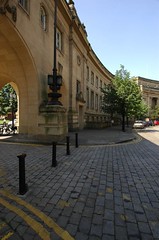 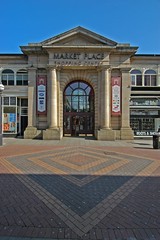 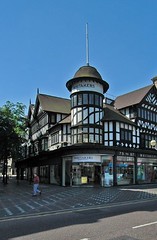 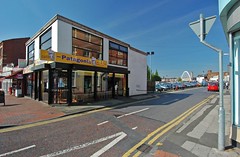 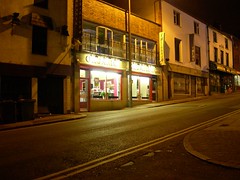