This study is being commissioned jointly by Argyll and Bute Council (ABC), Argyll and Islands Enterprise (AIE) and Communities Scotland (CS). The strategy and action plan will aid, guide and inform the management, promotion, regeneration, revitalisation and redevelopment of Campbeltown town centre. We are pleased to be working with the yellow book team again, and with MRC McLean Hazel.

The brief calls for a reasoned and justifiable physical development plan which can be implemented in phases. The strategy should be primarily land use based, but may include other perspectives; the action plan should be aspirational but realistic, taking account of both market conditions and constraints on public sector funding.

The development of Campbeltown began in 1609, when an Act of Parliament empowered the 7th Earl of Argyll, Archibald the Grim, to plant a burgh, to be inhabited by Lowland men and trafficking burgesses, within the bounds of Kintyre. The town evolved slowly through the 17th and 18th centuries, but the rate of growth accelerated from about 1800, driven largely by whisky production: 34 distilleries were established in the 19th century.

This period represents the high water mark of the town’s fortunes, and Campbeltown’s prosperity stimulated the development of regular steamer services to Glasgow, helping to overcome its remoteness. However, the town has been in a prolonged decline for the best part of a century. The population has fallen steadily from a peak of 8,000, to 5,000 in 2001; the population of the whole Kintyre peninsula is only around 10,000 of which a significant proportion will look north (to Tarbert and Lochgilphead) for local services.

There is evidence everywhere of the town’s economic decline: gap sites, vacant shops, derelict and under-used buildings and empty apartments. Many buildings are in a poor state of repair, and the north western approaches to the town are bleak and depressing. Despite this, the town has great character and still possesses an architectural quality and distinctly urban intensity.

The brief emphasises the importance of the town centre and waterfront in terms of physical focus, service provision and the economic, environmental, social and cultural well-being of the community. However, the clear implication (confirmed by our exploratory visits) is that the town centre is underperforming, reflecting the effects of under-investment, a negative image and a decline in community confidence. 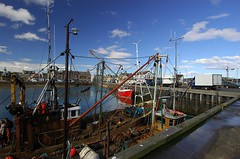 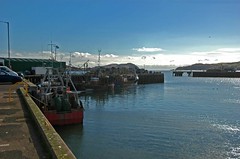 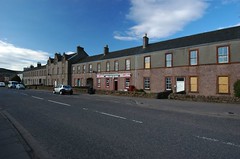 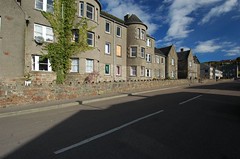 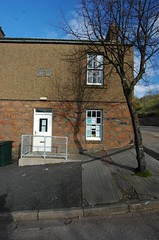 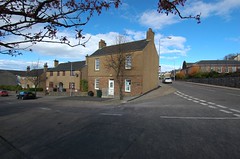 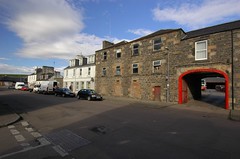 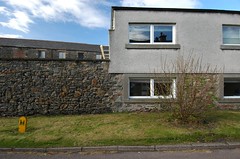 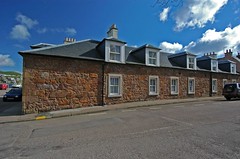 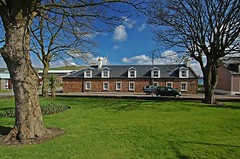 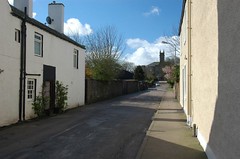 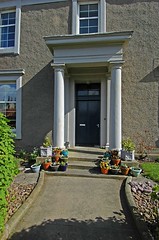 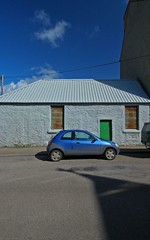 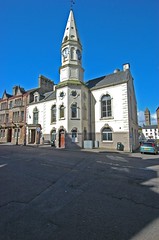 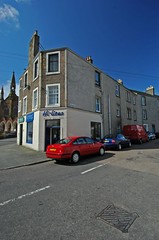 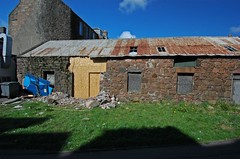 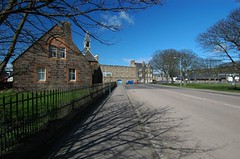 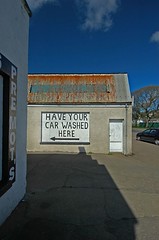 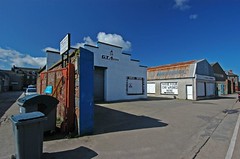 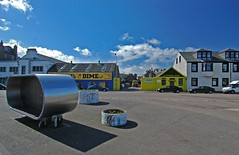