Commissioned by Fife Council, the context of the Dunfermline Strategic Framework study is the finalised Fife Structure Plan, which plans for Fife’s growth to 2026. A cornerstone of the Plan strategy is to accommodate much of Fife’s land requirements for housing and employment growth in a number of Strategic Land Allocations (SLAs). The largest of these is located in an arc around the western flanks of Dunfermline – south-west, west and north of the city.

The aims of this study were to:

This report proposed a strategic framework showing how the land-use elements of the Dunfermline SLA – housing, employment, community facilities and infrastructure – could be accommodated on the city’s western flank between 2011 and 2026, in a manner which results in high quality, sustainable and distinctive place-making.
Key elements

The starting point for the form of the strategic framework was the development of walkable neighbourhoods based around mixed use local centres. Walkable means preferably within five minutes walk of the local centre and or public transport facilities but this could extend to a ten minute walk. Four new neighbourhoods are proposed in the period to 2026 – a large area to the south west of the city and three neighbourhoods to the west, north west and north. Integrated with this set of walkable neighbourhoods is a new public transport system based on an integrated street system linking the new areas (rather than a remote segregated system). The eventual form of this transport system has not been determined at present but it is likely to be either a Bus Rapid the strategic framework Transport (BRT) or Light Rapid Transport (LRT). There is also a requirement for a new western distributor road for the city which would be integrated with the BRT or LRT in part. The protection of the historic landscape of the city and the protection of the integrity of a green belt between Dunfermline and Crossford has been an important factor in the development of the framework. At the outset, it was considered that a series of neighbourhoods had a potentially better fit in sensitive landscape than a larger settlement form. Care has been taken with the siting of these neighbourhoods and their associated landscaping although it should be stressed that by designating an SLA in the sensitive landscape of west and south west Dunfermline, it was inevitable that some conflict would occur between different interests.

These new neighbourhoods have to perform a number of functions in relation to the existing urban fabric of Dunfermline. For example linkage to the existing fabric is important as is the provision of facilities in the new development which enhances the quality of life in existing areas. It was also seen as important to provide only local retail facilities and not compete with the centre of Dunfermline. The provision of employment space in local centres or in associated mixed use areas is also seen as desirable. Finally it was necessary to accommodate the quantum of development specified in the SLA namely for:

Other facilities that the development industry might be expected to provide are: 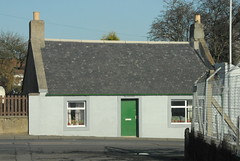 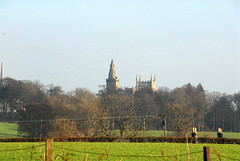 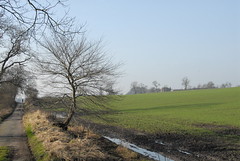 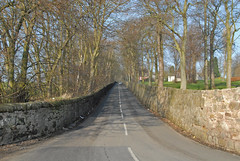 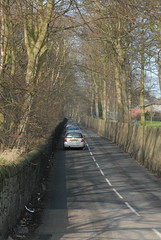 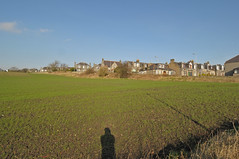 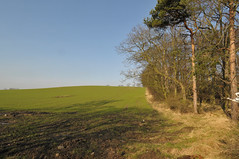 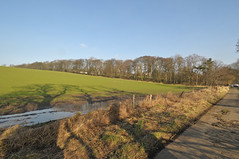 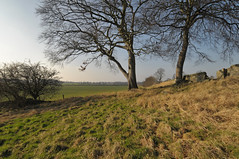 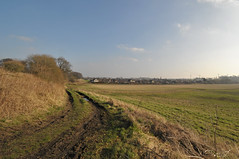 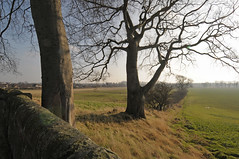 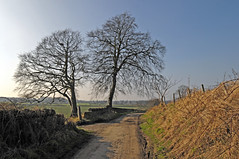 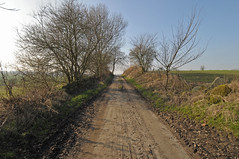 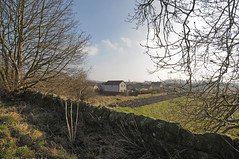 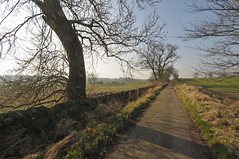 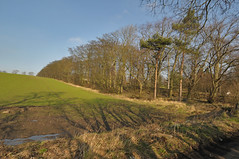 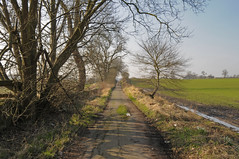 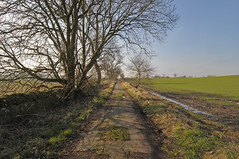 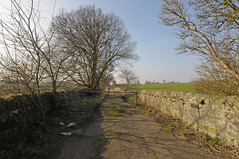 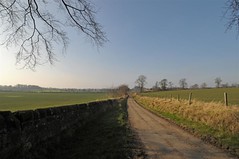