This is the first part of an atmospheric short film made by Wladimir Manshanden in 2001. It explores the city of Eindhoven mostly between dusk and dawn through its transport corridors, infrastructure, factories, construction sites, spontaneous landscapes, as-found objects and odd events. The gloss of the city centre is avoided although it is often present in the distance.

The film demonstrates a great love for the edginess of the city. The cafe society, globalised economy and commodified environments of the city centre are ignored in favour of the peripheral, the accidental and the transitional – places full of expectations and possibilities, surreal objects and strange lighting. It is also about networks and linkages – there is a strong sense that the city is connected up not just within itself but to region, country, Europe and the rest of the world.

The excitement transmitted by the film is about the dynamism and complexity of a great city. It draws attention to the value of peripheral areas and the character and inherent interest of transitional zones. These areas are arguably richer and more interesting than the designer environments of much contemporary development simply because they have the potential, the possibilities and the history which are designed out of many property developments.

The soundtrack is the ambience of Eindhoven itself overlaid with tracks by Autechre, Plastikman, Michael Brook and Pieter Nooten.

The second part of the film is below. 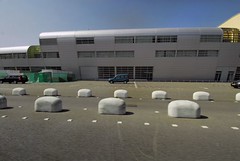 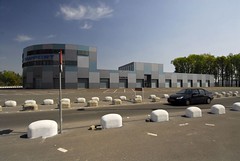 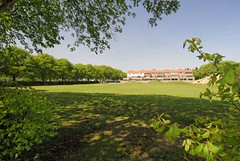 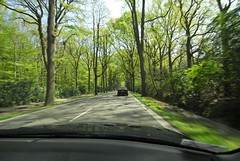 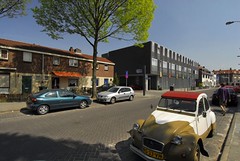 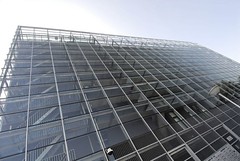 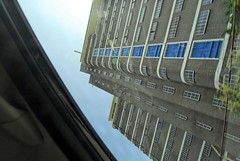 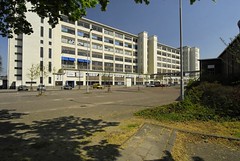 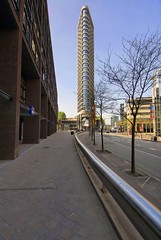 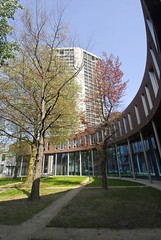 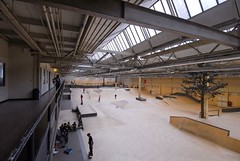 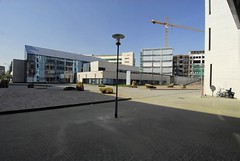