Figures in the landscape: Sean Henry and Antony Gormley

Sean Henry’s Couple is the latest large figurative artwork to appear in the landscape of the UK. Set in Newbiggin Bay in Northumberland as part of a major regeneration project for the town, it is likely to be a popular addition to the beautiful coastal landscape of the area. We feel slightly connected to this project as we produced an investment strategy for the town with Roger Tym and Partners in 2000.

Together with Antony Gormley’s Event Horizon in Central London, Another Place at Crosby Beach near Sefton, and of course the Angel of the North at Gateshead, these works have generated wide interest and appeal. They have also been greeted with enthusiasm by public art commissioning agencies since the popularity of the genre offers the prospect of many more similar, if less able installations, across the country. Mark Lawson wrote an interesting piece on this in the Guardian recently entitled ‘The lure of UFO spookiness and sheer improbability’. On the same day, the paper carried another article entitled ‘So what on Earth’s the big attraction’ in which the Angel of the North was identified as the UK’s second most disappointing attraction – after Stonehenge. Art, regeneration and tourism have always been mixed up to some extent – one person’s sculpture is another person’s regeneration initiative and there will be many who are happy that the Angel of the North does not have a visitor centre.

There is nothing new about placing large objects in the landscape – to impress others, to commemorate events or simply as landmarks. What is new here is context and scale. All of these works are wonderfully sited and change the way in which the landscape is seen. They open up new perspectives on familiar areas and encourage engagement with the landscape of town and countryside in a way that much public art signally fails to do.

Figures in the landscape

The current popularity of this figurative art inevitably raises the ‘me-too’ issue and it would not be surprising if many less able look-a-like projects were proposed over the next year. It would be sad if these diluted the impact and popularity of the original family of works.

Link to more images of Event Horizon. There is a photogallery of the town below. 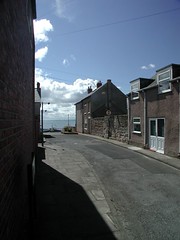 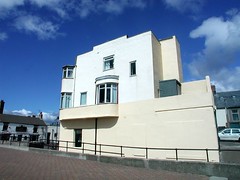 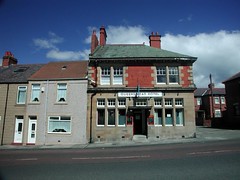 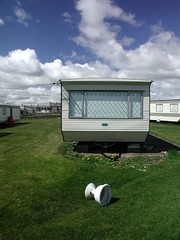 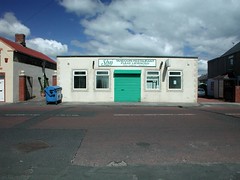 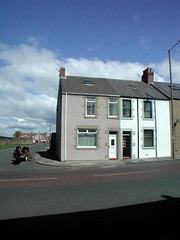 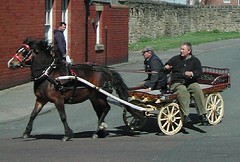 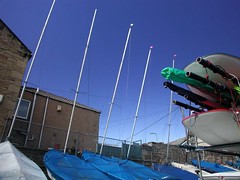 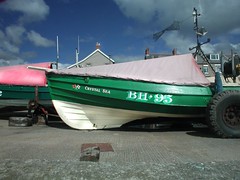 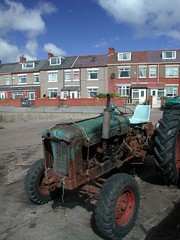 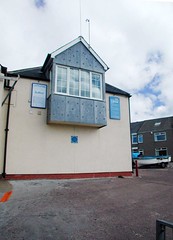 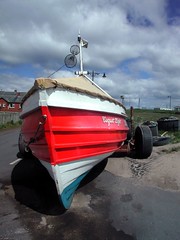 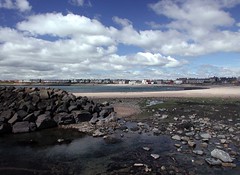 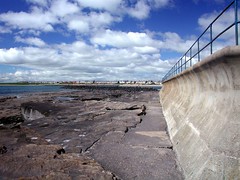 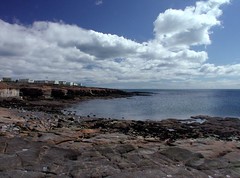 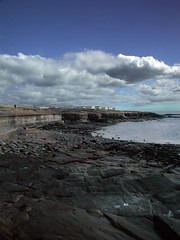