The study was commissioned by Glasgow City Council and carried out by a consultant team led by Yellow Book (lead), Kevin Murray Associates, WMUD, Ryden and Meg Clark Associates. The original brief called for an economic study of the Glasgow City Centre North area. However, in our response to the brief we suggested that the scope should be expanded to include a multi-faceted baseline study, as well as various forms of value added content including scenario planning workshops, case studies and a final report which will explore the possible policy implications of the analysis.

The issues and choices will be a key theme for the next stage of the study and we have set out some of the strategic choices that need to be addressed:

These and other choices will be identified and discussed during the strategy formulation phase, but the process has already revealed a number of areas where urgent action is deemed to be essential. Progress on these themes can be seen as an essential pre-condition for sustainable regeneration and they include:

We have advocated a twin-track approach to the next phase of the study. In parallel with work on the strategy, a second workstream should focus on implementation: producing a plan which will focus on the “how” and “when” of the regeneration process. Some of the work has already been undertaken in this study: Section 6 contains sets out a detailed and authoritative account of market conditions in different parts of the study area, although a more fine grained market appraisal will still be required to shape and inform proposals for specific sites. We have also gathered information on property and site ownerships, which are likely to be a key factor in determining the feasibility of particular proposals as well as the timing of developments.

It is already clear that only limited amounts of land are owned by the Council or key partners such as British Waterways, and that the pattern of ownership in the study area is fragmented. Experience suggests that this is likely to be a significant constraint on the partners’ aspirations, and much will therefore depend on the Council’s willingness and/or ability to create the conditions for change. 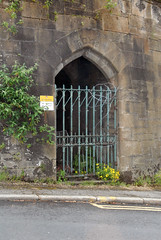 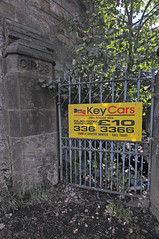 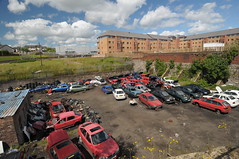 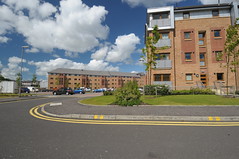 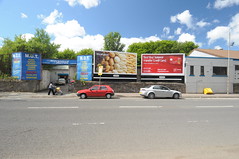 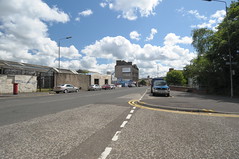 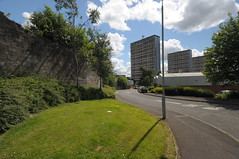 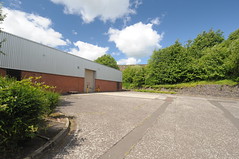 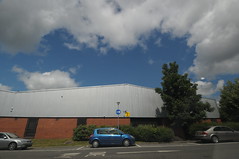 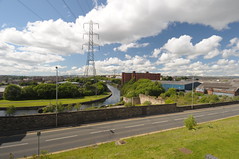 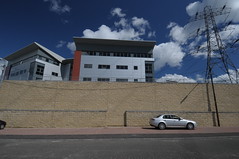 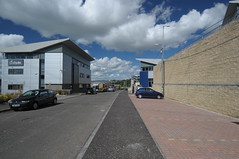 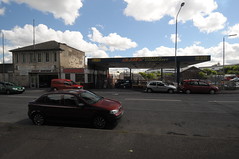 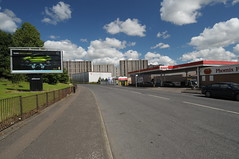 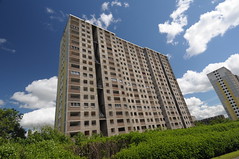 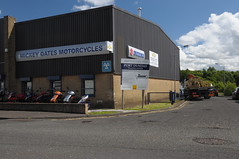 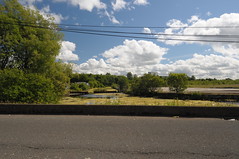 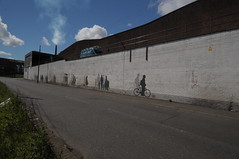 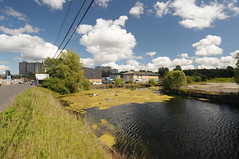