The study area covers around 20 hectares on the northern fringe of the Laganside Corporation designated area and the south western edge of the Harbour Commissioners’ land ownership. The area is located on the north eastern fringe of Belfast city centre and is an important gateway into the city centre particularly from the M2 and North Belfast. The Terms of reference for the commission identify three sub-areas namely:

Greater Clarendon: West of Clarendon Dock stretching from Dock street and the Corry Link in the north to Corporation Square to the south and Nelson Street to the west. Historically part of this area is still known as Sailor Town and there is still a very strong sense of community among ex-residents
Tomb Street: Includes the area from the River Lagan to Corporation Street and from Corporation Square to Waring Street. Tomb Street runs as a central spine running north to south through this area but is closed to through traffic beneath the ‘Cross Harbour’ road and rail bridges which dominate the area
Little Italy: Includes the area from the Cross Harbour bridges in the east to the Dunbar Link and Patrick Street in the west. Historically this was a thriving, predominantly residential area but road building, demolition and re-housing has displaced residents although ex-residents particularly those from the area known as the Half Bap have formed an association to celebrate their local history.

One of the key areas of work is expected to be an urban design framework for the Greater Clarendon Area. 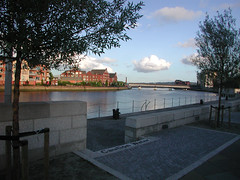 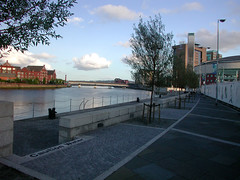 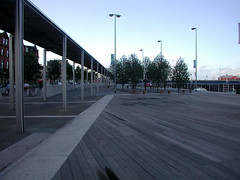 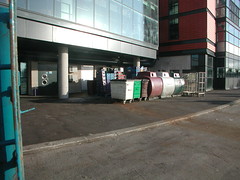 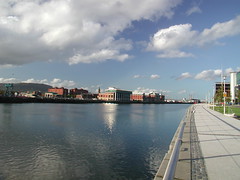 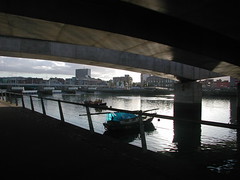 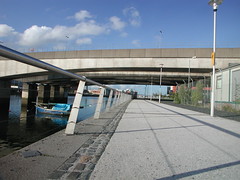 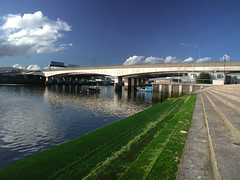 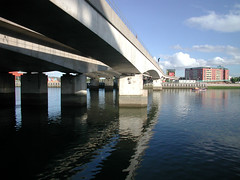 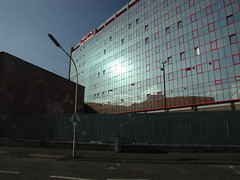 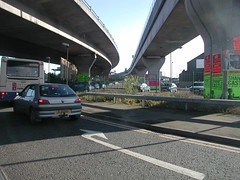 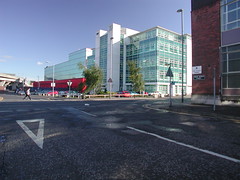 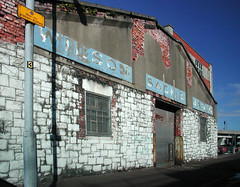 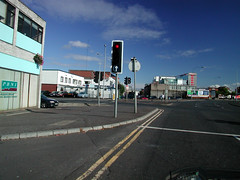 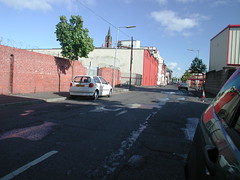 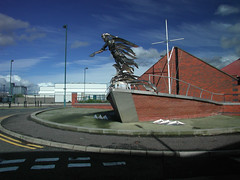 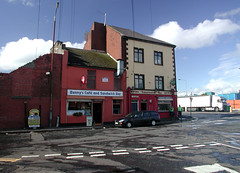 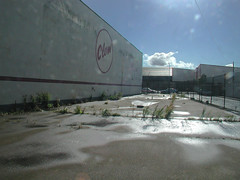 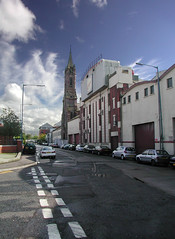 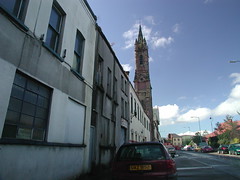