Together with lead consultant Kevin Murray Associates, yellow book, McLean Hazel, Drew Mackie Associates and Turner & Townsend, we have been appointed by East Dunbartonshire Council to produce a masterplan for the regeneration of Twechar.

The history of Twechar as a mining village, initiated by Baird and Company, lasted only around one hundred years from the 1860s to the 1960s – short in settlement terms. Like many comparator villages in Lanarkshire, Fife and Ayrshire, the legacy of the mining industry has been truncated, with no significant alternative sources of prosperity since the closure of the pits.

Twechar’s narrow physical composition of pit and council housing has reinforced a constrained social range with limited choices – exacerbated by the absence of good transport linkages. Fundamentally, Twechar is marginal and has not been big enough or powerful enough to sustain itself as a vibrant entity following its loss of economic rationale some forty years ago.

The proposed Twechar Regeneration Masterplan could provide the impetus to realise a unique opportunity for Twechar and play a pivotal role in shaping the future of the place by establishing a new shared vision of the future role of the village – economically, socially and environmentally – and balancing the interests of all stakeholders. The masterplan could develop an imaginative but functional place-making approach which addresses the future of council stock in conjunction with opportunities for new kinds of affordable housing. The process could also generate community confidence and involvement in the future of Twechar, including assisting the business case for investment in appropriate mechanisms of delivery. 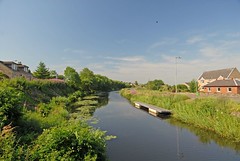 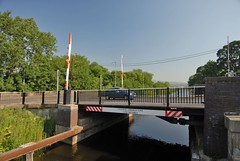 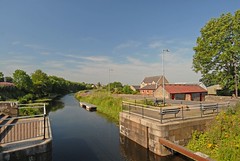 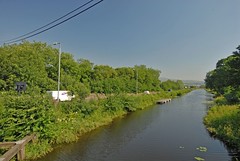 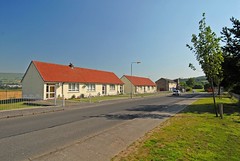 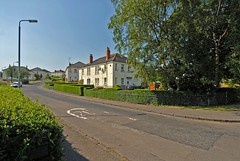 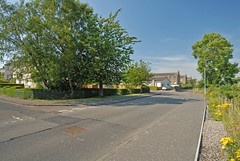 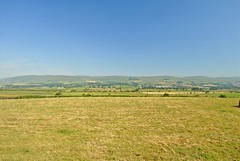 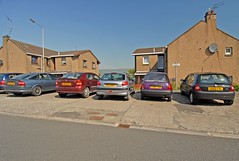 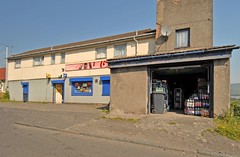 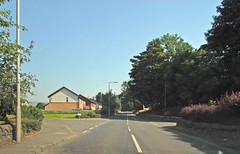 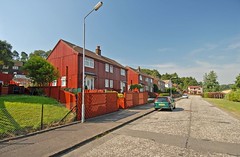 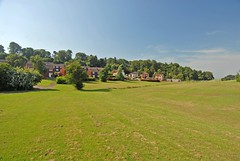 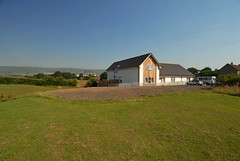 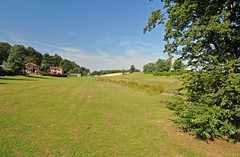 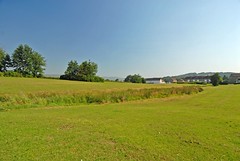 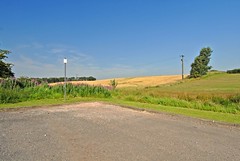